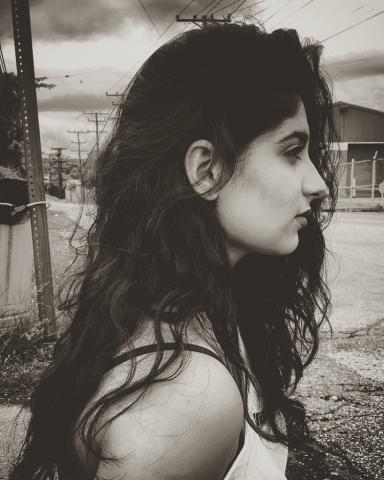 An ordinary man, who did ordinary things, extraordinarily.

She once knew a man who told her he was numb and she smiled because the best of us are. We love and then we don’t, we forget what it is to be loved and soon after, we forget how to love ourselves but the man she knew was as close as it comes to being a liar because she knew his heart.

She once knew a man who did not understand the concept of gently opening doors. A man who felt no shame in losing a bet on purpose because sometimes he needed to let her win, and the reason he played along was not to see her smile but because he knew that she really needed an excuse too.

He was a man who knew she was broken the first time he looked into her eyes and it was never his responsibility to fix her, so he didn’t but what he did do was show her a whole new world. A world without desolation, a world full of fun, a world she never wanted to leave but it was a world she had too.

There are some people who come into our lives and change the way we breathe, that was him. A man who understood before she began to explain. When she was sad he picked her up and flipped her around in his arms because he knew exactly how to show her how much bigger the world really was.

It was five thirty in the morning when she looked at him and said I hope I have so much fun. He held her hand, looked into her eyes and said I really hope you do.

She once knew a man who showed her that angels don’t always have wings and now,

you know him too.