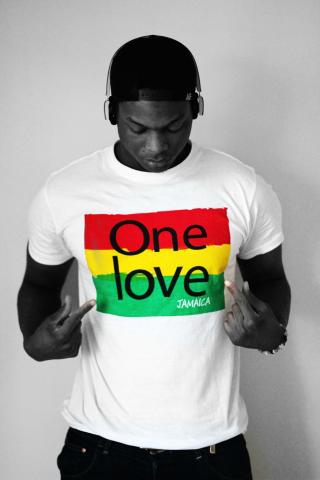 It’s Crazy How People Can Remember

The Time They Had Spent With People

More Than They Can Remember The Answers To An Exam.

I Guess We All Know What We Cherish The Most...

He Cherished Every Single Moment He Had With His Former Significant Other.

That Guy Was What I Used To Be..

But Now It’s Time To Forget;

Because She Forgot What He Said,

He said, “Being in a relationship is not easy,

so in order for us to be boyfriend and girlfriend,

we must go through the trials and tribulations as friends,

so when our time comes, we don’t have any worries…

And She  Started To Forget The Great Things He Had Done.

She Forgot The Unbelievable Actions He Was Taking

In order For Them To Become A Healthy and Stable Couple.

….So Then He Forgot He Had A Heart

He Forgot He Had To Care,

…Then The Battle Between Love & Hate Had Begun

…When She Forgot His Name…

..And She Called Him Someone else’s,

Since Then, He Would Stay Up Every Night Every night

AFRAID of The Fact That They Might One Day Turn Into “DEJE’VU!”

Because He Didn’t Want To Be With Her…

Because A Question Came Into Mind,

What If, One Day She Forgot That She Was Married?