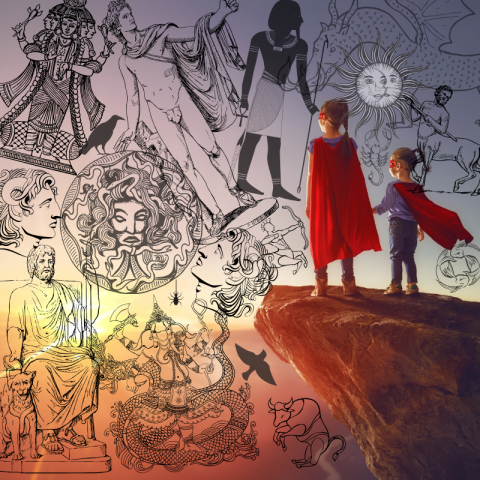 Finally President of the United States,

Zeus was pleased with himself.

Or at least he might have been, had his wife not found out that he had cheated on her.

Back to the Oval Office. What to do?

Either amend the country, or make amends with his wife.

Of course, immigration policy could really use some attention…

Should he reveal the illegitimate child of his last affair?

Anti-abortion advertisements are being shunned on social media, against free speech…

Would a bouquet of roses make it all better? Or lilies, perhaps?

Protests raging through the streets…

Pretty sure a bullet just nearly hit his head…

Oh, Hera was going to kill him!

Alas, Zeus’ relationship with Hera was indeed in jeopardy.

His head hurt just thinking about it.

If only he had a goddess of wisdom to guide him!