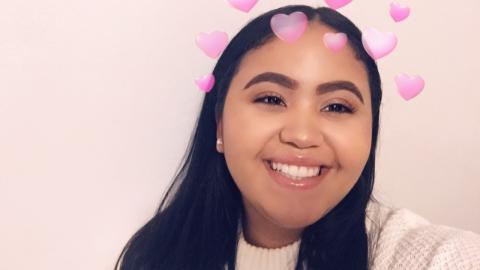 Or should I say 18 years young

But old enough for to know my rights and wrongs.

It doesnt mean I always do what's right.

Old enough to know that it's 2016 now and you can't wear elaggings with regular underwear.

That if a boy likes you, he's probably talking to at least three other girls.

Platonic relationships or not so much a platonic one.

You may feel intimidated because you dont look like Demi Rose and you don't sing like Adele.

Your breasts aren't as prim and perferect as Katy Perry's and you still don't have the courage to curse someone out the way Kanye does the paparazzi.

It's 2016 and everyone is going vegan, some because its trendy.

Others for the right reasons.

Starbucks is everyone's addiciton and marijuana is legal in Colorado.

A place were hipsters reside, drug dealers chill and vibe, and to this day police brutality thrives.

This is were we stand.

I'll be in college next year. Starting fresh ...

I have a long road ahead of me.

But I think things are going to be okay.

I haven't written in a long time but this is a start.

Poetry Slam:
Life in a Letter Scholarship Slam — CLOSED
This poem is about:
Me