When I started in Pee Wee I was nervous as crap

Coach Gus taught us all to say ‘Yes Coach’ and then, take a lap.

We learned a lot in those years

How to win and lose with class,

But most importantly we learned how to say ‘Yes Coach’ to whatever coach asked.

We won lots of games and we lost a few too,

But the coaches, they always knew just what to do.

See the lessons we learned would one day pay off-

But ‘Yes Coach’ was the lesson that ALWAYS paid off

We were all very excited and thought someday WE would rule!

On that first day of weights, coach asked ‘Boys are you ready’

We said ‘Yes Coach’ and although we were young and weak we held steady.

At the end of that season, my cleats thrown away

Coach Callaghan asked me if I wanted to stay.

He wanted me to stay and help the Varsity get ready for the playoffs!

See, I would need new stuff by the end of the day because

Of course, I said ‘Yes Coach’ when he asked me to stay.

My sophomore year, my first biggest challenge of my life

Was to earn a spot on the varsity- I was in for a fight.

Those guys were good and would soon be great

By the end of the season we would win State.

They were all all-staters, they replied ‘Yes Coach’ verbatim.

When our junior year started we were favored to repeat

We had lofty goals in our minds the dream still alive

Just a week later, the very next game

My knee twisted back in an unusual way

It would mean surgery, recovery and tons of PT

And I had all the support from my family and team

I said ‘Yes Coach’ to the doctors and Brian, My PT

And my mom and my dad who believed in me.

I can do this again and get back on the field

I said ‘Yes Coach’ I will be back, I will be healed.

With a little old driver so lively and quick, I knew in a moment it must be St. Nick… wait… Wrong Poem..

So soon, are we ready?

Parents wondered out loud, but old coach, he held steady.

With practice, with time we’ll be ready to go

We were sixty-three boys, all men in the end

Who had a great season- some won’t play again.

We sold out to team, to Coach and to school

Coach called me in his office last week just to talk

Coach talked and I listen he covered more ground

About college, life, how we me made him so proud.

If I could pass on one thing to the next Viking team,

It’s to say ‘Yes Coach’ and don’t give up on your dream. 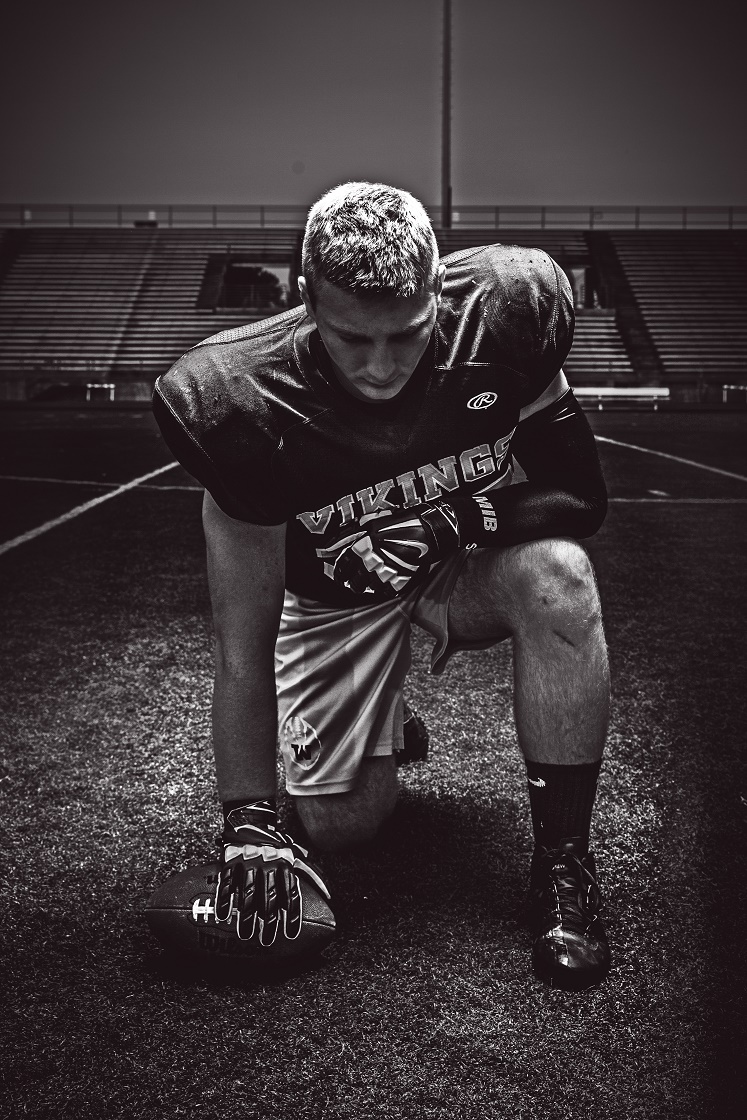 Poetry Slam:
#NoFilter Scholarship Slam - CLOSED
This poem is about:
Me
My family
My community