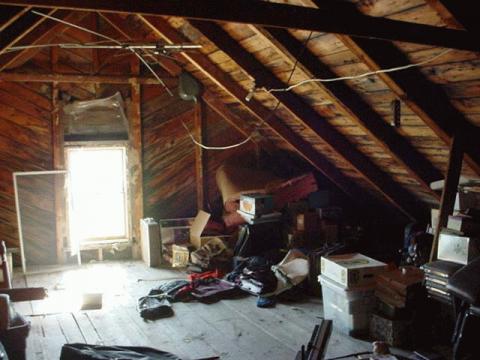 “She dragged the box out of the attic, put the record on and felt everything crashing forward from her memory..“

There it was. All the things that were suppressed into remission. Pouring through her eyes and falling onto the old records labeled, “In due season.” Guilt, Murder and Triumph played her song. As she twirled the hem of her maxi skirt collected the dust from the attic, sweeping over the love she once cherished in preteens. She danced and cried inside of the mind of the old house she grew up in. She danced, and cried because she remembered how close she felt to her cousins playing on the stairwells in the heart of this home. She cascaded in the dirt clouds to notes made before her birth, and she began drifting on memories of Sunday dinner. This was where she belonged. Rugged, Ragged, and Tarnished played her song. It was hers so who cared how much dirt she collected cleaning it. Her history belted out the parables of poverty unbeknownst to her friends. Her family made her feel wealthy, and just like this house they were broken. Waltzing with the wonder of what could be, covered in legacy she began to sneeze from stirring up the dust. As she closed the door to the attic she realized that she opened a new door of reality in her heart. Although her family had grown up and grown apart she was the seed of what was. She took the challenge to grow into what will be, and what is to come. Different, determined, and sometimes rejected she walked out of the attic box in tow. From that moment forward she vowed to God that she would never let her family’s dirt keep her bound from seeing the beauty in their ashes.

Doing this off a prompt. Just for fun.