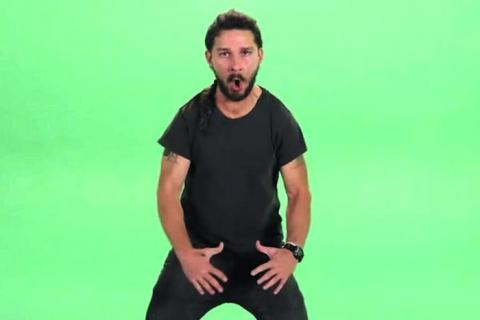 Sometimes we hold on to our failures and depressing past,

And allow those events to define our untrue, discontent character.

Left to battle the war as a lone challenger.

So why do we fight?

Who or what is that voice saying, "You can do this, you're not done, not quite."

That just seems to flood with extreme amplification?

People are the greatest "ERS" of all!

No other creature is responsible for so much sprawl.

We call out with our passions which makes this world so unique,

Be who you want to be like some kind of Harry S. Truman!

Your passion defines you not your failures,

Because nothing is more awesome than you.

Poetry Slam:
Everything is Awesome Scholarship Slam - CLOSED
This poem is about:
Me
Our world
Poetry Terms Demonstrated:
Simile

inspiration passion Who Are You?

92 reads for this poem