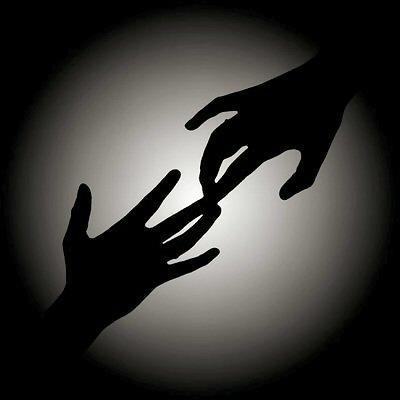 While you were sleeping, I slipped away.

I was told to never trust a flatterer; unfortunately an enchanter is who came along

You were sleeping, enclouded by your own thoughts; busy with your own complications

I never knew which step to take, which ethic action was suitable to endure to confront my feelings about the lack of awareness you provided

So, as always, I let our fate pan itself out for us

Usually, I would ignore the negative thoughts compelling my mind to leave you

But as I promised, I will never leave your side. So being spiteful was the only way to portray my feelings without the use of words

While you were sleeping, I slipped away.

I was stuck in a trance, distracted from my own thoughts oblivious that I was touching the soul of another

I gave him a meager smile and looked away

Unmindful of my action, a day later the man approached me with kind words and promising friendship

We spent days conversating about "whosits and whatsits", making puns and uncontrollably laughing at them

He had a way of embellishing my gloomy days, shortly after.. he became a part of me

I was bewildered of his devotion to me; he always wanted to be by my side and exchange words of admiration, he never failed to mention my appearance or give me his attention

For a moment, it all felt perfect, I was content with the bond we shared

But.. He became serious and that is when I had realized what I had going on was all wrong

He only fulfilled the hole you failed to fill while you were absent, once I pondered if I should leave or not I realized we were in too deep

While you were sleeping, I slipped away...

You have started to awaken from that dream that has kept you from me, and now I have been taken under the sand man's wing, away from reality and into the blanket of Astraios' creations

I suppose I became automated after that, I deleted every memoir of the past and decided to retain the promises made because they were made under the hearts of the precious ones.

Even though my mind was certainly made, a question remains... was it the other man that got away, or was it me?

I guess I'll never know who was the one that slipped away.

WhileYouWereSleeping While you were Sleeping I Slipped away