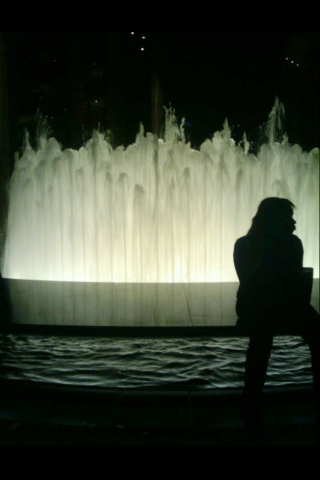 I never fully understood an addict's continuation with drugs.They acknowledge it's doing them physical harm, yet hunger for more.Caught up in the vanities of this world has shed light to their way of thinking

They want to STOP...... but now are in the middle of picking

Over which God will rule over their life, Will it be the Ever-Lasting merciful God or will he pick up that pipe.In his mind, they can both get the job done the real question is who is faster at making those emotions feel numb?

The process it takes with Yahweh just takes way to long

Assumptions being made that he just doesn't want help, he just got tired of crying out and waiting for someone to care and put matters into his own  hands, so now there's crack there.People walk by, brush him off, even his family thinks he's beneath them

Forgetting that they shouldn't judge because everyone sins Different-ly

Like lying on your taxes because "Oh Lord, you need a big check" or skipping someone on the line as you hear the cashier yell "NEXT!!!!.". That indifference that takes over you for just a moment or even an hour, Is the same indifference that's been eating him up inside, yet you have the nerve to call him a coward.

Your reasoning that he continues though he knows what's best for him, If that's the case where were you to bring that word for him. That word that could have made him hesitate on going out and getting that fixture.

But the only thing you're good at is pointing at him and giving YOUR input. NOPE! No help is given...but he' okay That's he knew it'd be that way

HEY!!!!! That's what made him turn to the drugs in the first place.

Walking by the church as the Worship is on, makes him reminisce and think of when did all of this go wrong. He remembers there was a point in time that he would be the one dancing to those songs

FOR HE STILL BELIEVES.......And though he's down he has seen

God's grace over him

Knowing that he is what he is and God still looks down and grins at him. But he runs out and fixes and even stronger hit. Because he can't comprehend that Gods love just wont quit.

When its place like this, I can totally understand an addicts ways. It's not the matter of not loving God, it's accepting his acceptance that comes to play. And knowing that no matter what he just can't run.

Because God is omnipresent, watching him, loving him, reminding him of his son.

That while we were still sinners Christ died for us

Yet knowing all of this he still contemplates.