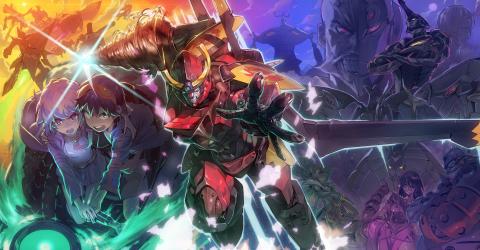 A zealous tempest from within

It craves your triumph, this humorously tenacious emotion

When conquered by hatred, pain, and depression

It'll arise evermore against all apprehension

Yet it stays chained and shackled inside your soul

Abandoned by those who accept death's control

Although restrained, it can never diminish

Because this driving force is quite literally infinite

Now the time has come to unleash its true power

Faith and belief will collide ravaging all that is dour

Your victorious ascension commences at this hour

Look inside your hearts, there resides a familiar weapon

A drill named resolve, that's purpose is to pierce the heavens!

Poetry Slam:
All I Need Scholarship Slam - CLOSED
This poem is about:
Me
My family
My community
My country
Our world
Poetry Terms Demonstrated:
Imagery

Found this scholarship, remembered my favorite anime, created this poem.

'All I Need Scholarship Slam