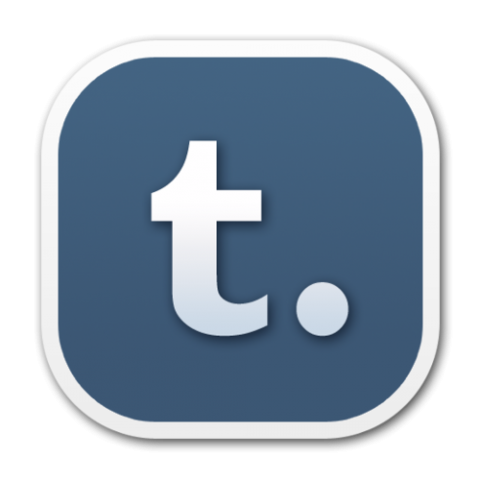 So I was browsing the Internet the other day.

I discovered a site that will be the perfect outlet for my pent up teen angst.

Where everyone is so loving an accepting.

Oh this is so exciting they became my friends.

One is demisexual queer gendered androgynous girl who lives in Canada who fights for LGBTQA rights.

The other is gamer girl who likes to stick up for herself via her posts about the sexist oppression men put on women.

I want to be just as cool as them so I went to “educate myself" since that seems to be a trend here at tumblr.

I wanted to be a social justice warrior just like my friends.

And once I hopped on the bandwagon of everyone else’s opinion (because if I form my own. I’m gonna get called a “moronic waste of space" for my “uneducated views") so I just reblog.

Everyone’s thoughts but mine. And isn’t it great?

I’ve gained so many followers who agree to tear down the patriarchy and that women should be the dominant species.

Some of more recent followers like to advocate for racial rights, too!

Damn those white people for being white. Obviously, they deserve to be smashed (just like the patriarchy) for having all! That! Privilege!

Oh, if I look in this corner of the Internet there is a group of LGBTQA’s advocating heterophobia.

You heard me, heterophobia.

Just when I thought the bigotry would end, it proved to me in that moment that its endless.

I really did think my friends were the most socially and politically aware people.

But we all make mistakes.

I’ve seen time after time people suffer because of who they are.

And I thought this safe haven of outcasts would understand that.

Tumblr is made up of the people who have felt like the world turned their backs on them.

That sadness has made them into hateful creatures.

Socially awkward limbs that have been stuffed into pockets have morph into venomous fingertips that attack the people, not the problem.

And it’s shocking that they are people who live their daily lives in society with this hate in them.

The hypocrisy pollutes their mind.

Tunnel vision of smog act as blinders to the big picture.

If you’re an oppressed black person, who are you to hate all white people?

If you are an oppressed female, who are you to hate all men?

That makes you know different than the object of your true hatred.

If you are black and you hate white people, you are racist.

If you a woman and you hate men, you are misandrist.

I can’t possibly respect you if you shout to the high heavens about equality, when you don’t give people a fair and equal representation in your mind.

So instead of preaching about “separate but equal" just preach equality.

I think it’s time I logged out of Tumblr.