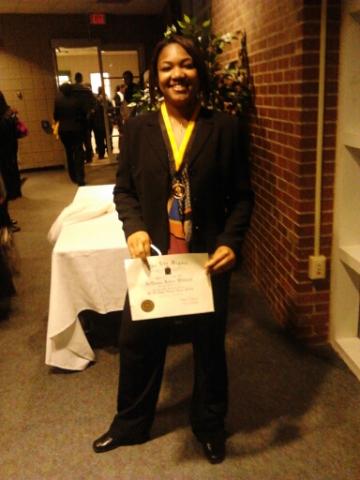 It's the year 2013 and I thought the system worked differently,

I was killed over a year ago and my killer is still free.

As I walk this dark graveyard, I am filled with rage!

My face has been plastered on NBC, ABC and nearly every other channel on the TV

But no one seems to care about what really happened to me.

America is suppose to be a safe haven for justice, liberty, and equal opportunity,

Yet reality teaches us that those values don't apply to people who look like me.

They don't want to accept whats real so they sweep it under the rug.

i'm no longer a victim but portrayed as a drug addict, delinquent, or a thug.

I have a hole in my chest...my soul just won't rest...I am the victim!

Why is it that young black men are always made out to be the enemy in this bullshit system?!

I see my people crying for me, speaking for me and fighting for justice

However, nothing can be changed if the only ones fighting are "just us"

i can't depend on America for justice because justice just ain't equal.

Because if it was we wouldn't be forced to watch these Emmit Till sequels.

I hope my parents can move on with their lives one day,

I hate seeing the pain in my father's face and hearing my mother's cries.

As for my killer George Zimmerman, I'll haunt him until the day he dies.

97 reads for this poem