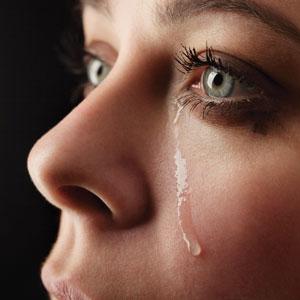 We were the best of friends as kids,

but then you were sucked into the void.

with the smallest things

that you never noticed me

on the sides lines calling out to you.

Then one day you looked in my direction,

and I had hope that things were going back to normal

but I was wrong.

Your smile was ominous and dark

and you had long ago lost your heart.

You raised your hand

and I didn't understand

till you pulled the trigger.

and you replied,"cause you're weak and useless

and the world already has enough of your kind in it

and with my last breath I said,"that's were you're wrong,

for one must be strong

to refuse the darkness inside.

That means you're the weak one here

because you let your hatred and fear consume you,

It was then, upon my death bed, that  I realized

how messed up the world is

and how many innocent people get hurt or killed

for stupid reasons and uncontrolled emotions.

There's so much wrong in the world that needs to be righted,

so many dark souls that need to be enlightened,

and so many lives that need to be saved.

But the question remains, with so much anger and hatred in the world

who's going to do it?

Who's gonna take away all of the hate u give?

Poetry Slam:
The Hate U Give (THUG) Scholarship Slam — CLOSED
This poem is about:
Our world

THE HATE U GIVE (THUG) SCHOLARSHIP SLAM