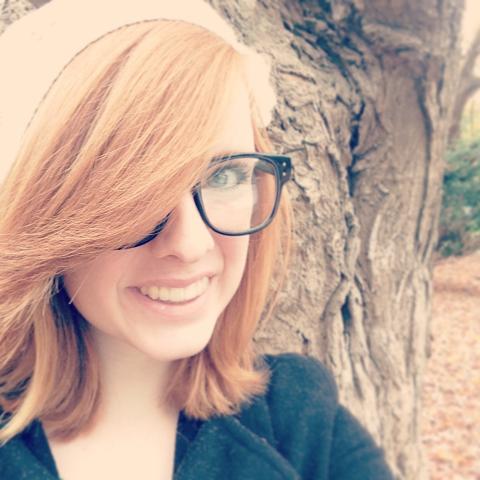 There once was a girl with short hair

When she walked by, they often would stare

It was blazing red

When they joked she did not care

There once was a girl who loved singing

She sang when her heart was stinging

She jammed with her mates

With the energy their voices were bringing

There once was a girl with three sisters

They were known as the world’s best plot twisters

They talked and they laughed

As they vowed never to find four misters

There once was a Latter Day Saint

Who rarely had a complaint

Since all of her grief

Was stifled by belief

With her joy there was no restraint