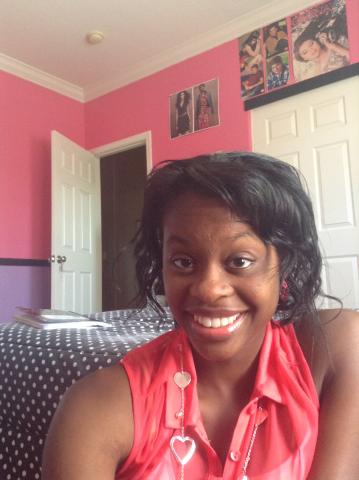 Don't ever give up.

Where would we be if Abraham Lincoln didn't end slavery, fixing humanity as if it's a broken cup?

Good thing he didn't quit like a scared pup.

How would it have gone if there was no Martin Luther King?

As people pretended being mean to blacks wasn't a real thing.

Then Rosa Parks would've given up her seat in a quick ding.

She would've waved it off like it was just another fling.

What if America was never found by Christopher Columbus?

He might've read it wrong from his old, little compass.

She didn't arch her brows and shout like angry trumpets.

And of course when Thomas Edison passed away, it gave the world a big quake.

But before that he created something great.

Then came Bill Gates and he took away everyone's despair.

Microsoft was his greatest invention and that made him one perfect prayer.

Out of nowhere, Steve Jobs appeared and caught his own flare.

They would never give up.

So why would you?