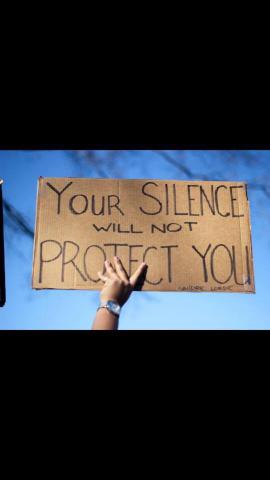 It began as it always does: empty promises, hollow resolutions, and the hope of a blank slate despite all else.

It began with the same empty conversations, the same inevitable vows for a better tomorrow.

It began with a slight limp, barely finished college applications, and a laughable presidential election.

Inevitable vows were cast aside and empty conversations were left unmentioned before long.

A laughable presidential election became endless tears and protests in the streets.

The world spun in violent circles and I begged a higher power to end it all.

It ended with hospital bracelets and a scar on the small of my back.

It ended with the refusal to accept injustice.

It ended with an acceptance letter to the place I was already calling home.

Somehow, as I find myself writing and rewriting these lines, a year so full of intense turmoil, yet such fierce joy, is not easily described.

I leave 2016 with words that prompt fear, yet offer comfort simultaneously.

So it goes. On and on until tomorrow.

Poetry Slam:
My Year in Poetry Scholarship Slam - CLOSED
This poem is about:
Me
My country