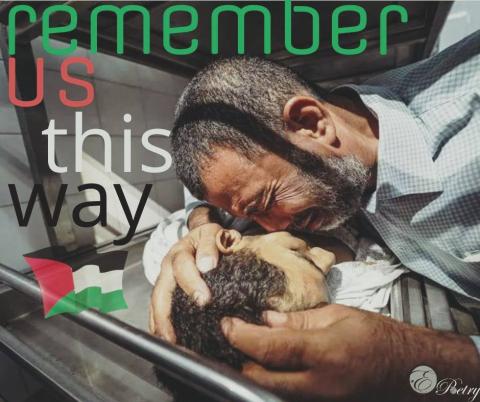 I look back on the memories we’ve had sometimes ago
When life was free for every one of us, both young and old
When hiding in dilapidated buildings wasn’t a survival technique
And death was from nature, not a man-made epidemic

When our young ones were free to go to school, grow up and become men who’ll rule
And the dead sons of our land weren’t having their cadavers along the road-path
When our daughters were whole to be married
And not hampered like now as they have to be carried

I’ll remember that fahir was in us too
But now, as soon as the day brings itself new
I’ll see that the brother I’ve had my whole life is gone
To his end of time at the mercy of a sniper’s shot

I’ll go to the death-counter, and see another sun’s been decimated
And another light has just been put off
All for what?
The land,
Power,
Money,
Or religion?

Another 12-Year’ld has just been laid to rest
With his mother wailings as the day before yesterday, he laid on her chest,
Promised her “I will grow up, become a feared militant and put the wars to an end”
But, he has just been pushed off of earth

For someday, we shall all together, say
“It was all yesterday”
So for this, I’ll always remember us this way!