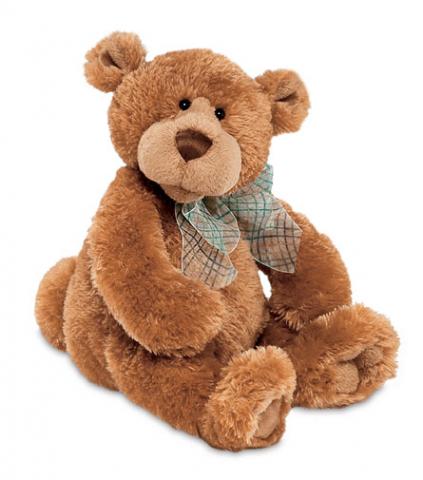 Your name was actually

There were only four of us on that bus to school

Miss Laurie was too cool for school

So she drove a bus

Simultaneously flipping off cars and ripping jokes like zippers

And occasionally, we would shut up. talk maturely to each other, or separate the pack

The sun shot up and we ran around the parking lot

Trying to hit the elusive volleyball one last time

Until we were loaded onto our Bus.

Shouts from the back responded by shouts from the front and I swear I could see Miss Laurie's eyes in the oval mirror that was a mile away.

We neared the hill that took us home and we sat our butts off the seats, on aisle

Three pairs of legs hugged someone else's as the unlucky one sat in the front.

Miss Laurie revved the engines and we screamed in long WOAHS

Ascending the hill, we could never quell our excitement to boil the impact point down

But when it hit we bounced, flesh blood and bones, bounced off of each other

The metal skin of the bus, and the bubbly laugh of our bus driver.

You would see the terror and adrenaline in their eyes

They had the best spot to be thrown around.

Lucky, Teddy was so so lucky.

On this particular day my homebody body made me walk my friends home.

She went to her white paneled house

She went to her house atop stony stairs, but stopped when Teddy told us to "Hold up"

I alone interrogated him

"Why are you showing me this?". Sheepish

"I don't know because it's cool"

Then he saw me run away from him.

Because my cheeks were roughed and disasterously hot

So I scampered away from the rakish fellow

He bullied me until he moved to Ohio.