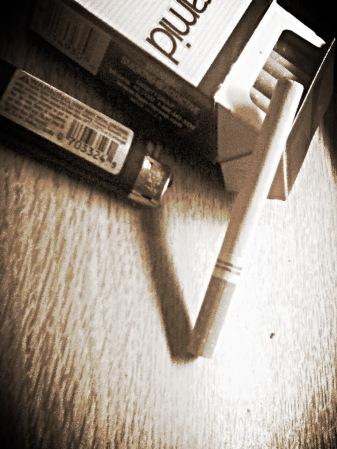 “Wherever we sprang from in the first place, that's where we're headed now. “

–A quote from Wanderer by Rumi translated by Coleman Barks

A journey with no destination in mind is no less a journey than one with a preempted end. I arrived at the bus stop fifteen minutes before its scheduled arrival. I stand inside the lobby of the nearest building, waiting. There are no other people waiting at this bus stop, but as the long white vehicle slows to a halt in front of me, I can see that there are other passengers already settled in for the journey. The seats are blue patterned and worn, many a traveler have left their weariness behind them. The signs plastered across the ceiling call out different regards to the less than eager readers. “No open food or drink,” “no smoking,” “no vulgar language,” and  absolutely no radios.

The bus slows again as we reach another stop. A man and woman with greying hair, dressed rather warmly for the summer months, in sweaters and jeans. The boy sitting at my back smiles and waves at the woman as she takes her seat. He does not appear to know her, but waves just the same. He is friendlier than she expects and she accepts. He wonders aloud at my back of the stories that these new passengers may carry with them. “Are they married?” “Are they best friends?” “Have they been here before?” “Where are they going?” He scribbles in his notepad these questions and mumbles to himself. He has more energy than most passengers do on this midafternoon ride. He bounces a little and whispers softly to the girl he is sitting beside.

The bus slows once more; a few more stragglers finally released from a long workday make their way onto the bus. Someone sits beside me, bringing with him the smell of cigarettes and oregano in a pleasant sort of way. He is dressed well, in black slacks and matching button down shirt. He tugs loose the tightly knotted tie, its red a stark contrast against his monotone wardrobe. He has headphones in, and ignores the frantic waving of the boy in the seat behind.

He does not remember me yet.

He has not yet shaken the fog of his morning and afternoon.

The watch on my arm beeps quietly.

It is six o’clock.

He turns to me and smiles tiredly.

“I see that you’ve reached your destination. Are you ready to go home?”

remember once what was lost

79 reads for this poem