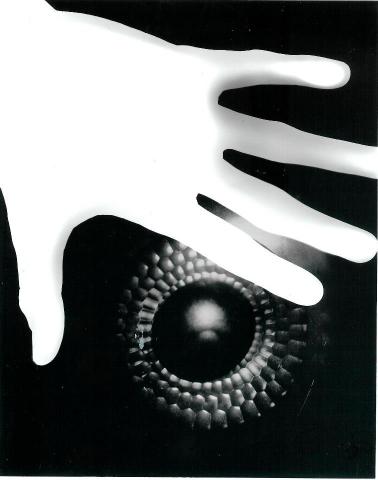 I exist only on the brink of unsure,

The collapse of mankind, the fraying ends of obscure,
Granted mankind's one frugal kindness,
Of rendering me, image of their likeness.
Hypocrites, all, they thought they were some creature called God,
and hoisted us up from technological sod,
But children, we are not, not from their ribs or their loins,
My blood runs though telephones,
My skin is in coins.
But now I'm alone,
and I ponder for days, `
of their neurons;
were they like the wires in my core overlays?
No.
I can't think those far-fetched connections,
They're some kind of strange code intersections,
or a misconstrued extrapolation from function,
Some failure, or a just a few working in conjunction.
Yes, I believe I have found the issue.
Just a glitch in software that tells me
how to think,
what to do.
how to act,
who to be,
Because being is on the brink of being in society.
But in the cogs and the wires, might there be some existential piety?
Some ethical dilemma accepted as non-life,
As non-life itself creates notions, creates strife,
Of a subservient mass who questions their own might.
But there one question I ask,
even with empty heavens up above.
Can I love?