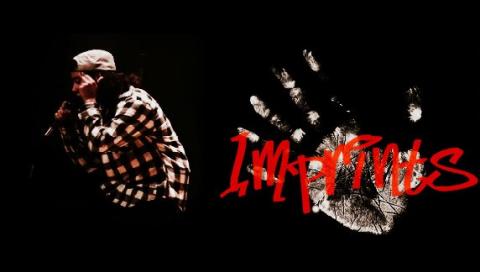 I had a dream, it had me feeling like a Martin King,

where we stand aside and don't despise oposing sides but

hope in time we cope and find better ways to change our lifes, don't

act surprised, the real enemy lies desguised in our every days lives and you could

probably play the role, you can't expect to be a hero if all your life you've been

idolizing foes, get yourself up out the wrong crowd, there's still segregation

and with all this hatin' causes more seperation, their's people killed everyday

forget about a, "sub-tweet" that's nothing where's the loving in our communities

when you adorn a graveyard, you got one life and it's up to you to choose how to live it

so why not, place a better image for our youth they mirror our attributes so when

you feelin' karma comin' back at you just know you reap what you sow, and deep in your soul you know what's right or wrong so keep up the show of an antagonist, life is like a book and we'll be in the same chapter hooked filled with madness in every page if we don't look at our wrongs I believe if we proceede properly as an antagonist, we could make some progress but as of now we're a chemical reaction with no catalyst, stop with the beef we're not what cattle is, the battle is never really won, we're just defeatin' ourselves and repeatin' what helps small minds, we could all find our mistakes in the past and you could try and backstab the snakes in the grass but it only formulate more hate because If i'm mad plus you that's two of us and we could keep it that way t'ill death is through with us, imagine a whole nation! We used to fight wars with swords, now we got fords with bullet proof doors and more, their's kids seein' Ak's in their pre-k days, its like we're all crash landing someone send out a may-day, their's gangs fighting over color and cover it with respect but in the end its all just neglect and another reason for someone to be at your neck, you say you rep, "blood" but it's blue inside and you could turn crippled being crip 'cuz they beat you to coincide, is that tough love or none of? We got to learn to stand above from what was to what is, just keep it in your mind as some IMPRINTS!+-