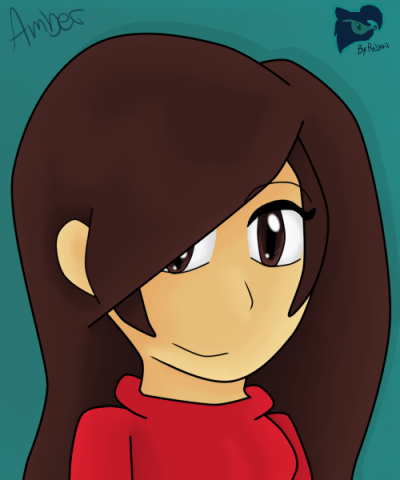 The sky was a black void

Wind was blowing swiftly as I stood alone.

I was given but one mission,

To get rid of a greatly known villain.

My teammates called me via my wrist-watch

And give me the position.

My emerald eyes lit up with excitement as I sped off.

The job was supposed to be easy.

The villain was heavily guarded.

I had to pass though no matter what.

What if they see me running past them?

I had to be cautious.

I looked around and noticed my only way of getting past the guards.

Water… why did it have to be a pool?

I had no choice but to move since the guards weren’t looking.

Moving as quickly and quietly I could be,

I made it to the pool and held my breath.

Unfortunately, two guards decided to sit near the pool in front of me.

I could barely breathe with those two talking… I had to move and now!

I jumped high into the air and home attacked to move forward.

I ran faster than what I’ve ever done before.

It was mostly to get away from the guards,

Since they chased me with tranquilizer guns or tried to catch me manually.

But I also had to get rid of the villain before he gave his speech.

That’s what my mission was.

Not now, not ever.

I made it to the top of the building but unfortunately the villain was below on center stage.

I had to make a risky jump below and take out the villain.

So I did but I ended up pushing the guy into the water below.

I announced to everyone that the villain’s reign was over.

It wasn’t until a black copter came and captured me, that I panicked a bit.

But my friends saved me about a few minutes later.

After that, I woke up puzzled with what just occurred.