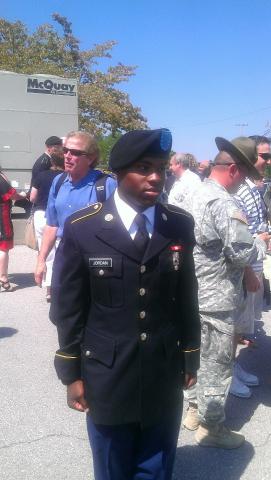 Mercy
I’m lost in the midst of this storm
Can some body come save me from what I’ve become
I’m lost at sea, shipwrecked upon this lonely isle
Does anybody here my voice, is there one who can calm these waves that just keep on rising

So many hearts I’ve broken
So much pain I’ve caused
I guess now what I’m hoping for
Is a new start, the chance to erase it all

I once heard of a story of a man who could calm the waves
He didn’t fear the sea, but the tide shrieked at His name
He came to those who were lost, to those who were sick
He showed them the way and He healed with His gift

The story has a bittersweet ending though, one you couldn’t expect
This great Man who was pure and holy, righteous and perfect
Gave his life that we might be saved, lost all that we might live
The story says in His sacrifice we have life, in His wounds is forgiveness
In His blood we are washed, and in His death mercy lived.

I think I’m starting to see what I once thought was a story is actually so much more
It’s a tale to end all tales, the greatest story ever told
About the God, King, Savior who willingly endured a sinner’s hell
That we might live and be made well
even in the midst of great darkness His light prevailed

I guess what I’m saying is I believe
Believe that I don’t have to be ship wrecked or lost at sea
Don’t have to be alone, unloved, unheard, or devoid of peace
I believe that all I have to do is have faith in the great power and love of the King

I believe in Your Mercy, and know that it has found me
My past no longer bind me, I am free.