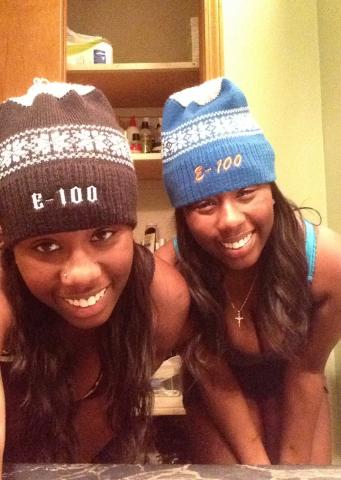 first foot, second foot march.
here and there everywhere just march.
to get where we half way are today they had to march.
to get where we want to be tomorrow and never be sorrow we have to march.
one foot after another one heart ache after the other all it took was a march.
for equality for life being able to do what they like, they marched.
Being mentally tranquil is such a big deal so let's be real, we need to break down the walls and stand tall and just march.