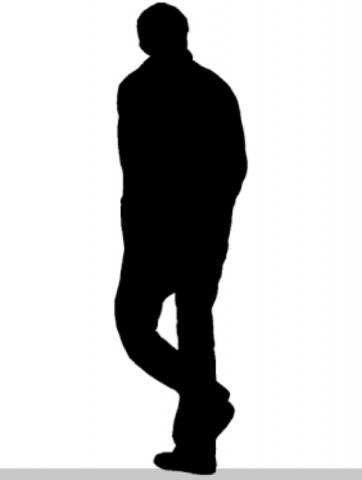 The man has superior citizenship amongst creations being earth's caretaker. He was created first and given a woman only when living alone was sadder. Formed in his Creator’s image,  GOD looks like a man and not like a woman. God watches man and is affected by his decisions, actions, and stipulation. Wisdom, strength, justice and love bestowed to him and freewill was given.     Though a woman was fashioned inferior being just a secondary citizen, the man has to love, protect, feed and care for her is his Maker's injunction. Inferior only to Christ never to a woman, leads family and congregation. Bequeathed with greater power, heavier responsibilities are his position. His woman must take pleasure to subject, respect and yield to his direction.      Men are battered with responsibilities, high expectation and bad reputation. Some say they are ass holes, molesters, liars, and cheaters. Yet the truth still remains, still many men are amazing, loving, loyal and provider. He works hard and is willing to risk his own life when his woman faces danger. So what else he deserves than love, respect, kindness and understanding? After all, no one denies the fact without a man, life is bland and nothing.

This poem is about:
Me
My family
Guide that inspired this poem:
5 Famous Poems about Family