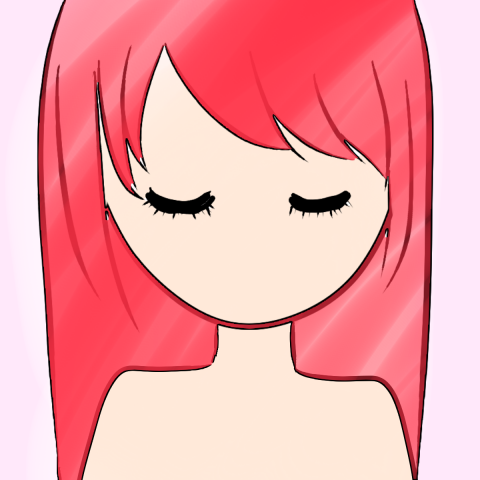 Little me was always there.

She had her head held high,

believed she could surpass all limits,

believed it was natural to be the top.

Knew the world was full of wrongs by her own definition:

It was wrong to insult the interests of others,

wrong to repeat their mistake after being forgiven twice,

wrong to naturally lie and get away with it.

Although she set her own ethical standards of life,

she had no care of the world, nor the opinions of others.

Therefore, she chose to remain alone,

but still had fun to the most of her capabilities.

Pre-teen me grew up to be suspicious of adults.

Why do they look down on the young?

Why do they always mark our opinions as wrong?

Why do they wish for unnecessary tension

when it could all be easily solved with forgiveness?

She started to worry about her GPA, her future, her life.

Believed that one slip-up would affect how she would live life in the next 50 years.

Still, she had as much fun as she could.

Began to open more towards friends

but learned that it would eventually lead to complications:

"I actually think he's cute, too."

"Why would you do this when I clearly told you not to?"

"No, I already forgave you twice."

Teenage me moved to a new environment.

Learned more of what life was,

but eventually grew confused of what it actually is.

Everyone is living artificially,

their life's happiness defined by numbers on the paper.

The goal is to make everyone love you,

to get a high class ranking, to get to a good college.

Standards of happiness started to crumble,

worries about the ability to entertain.

"I will become more successful than you."

Those thoughts can no longer be said aloud with confidence.

Those thoughts are no longer absolute.

Those thoughts can no longer be believed in.

Because little me is no longer there.