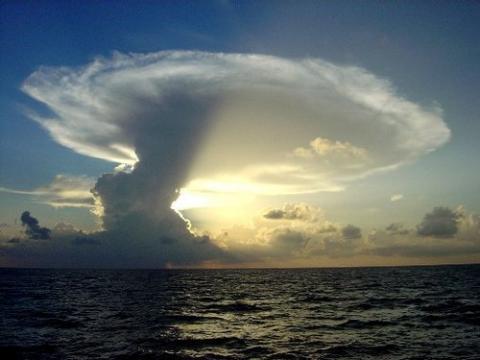 This is a song of my heart, a letter of my soul

A psalm to the one who’s worthy
A praise to the king who’s holy
The stars in the sky’s declare your majesty, as waves in the ocean tell of your depth and mystery
Humble are my words compared to this-
The beauty of nature’s poetry.

Like any good storyteller I will go back to the start, where it all began
All was dark than like a spark, Your light appeared and illuminated this world of man
After that You took the dust, yes the dust scattered all around
In them You breath life, you crafted beautiful creatures from the ground
beings made in the image-
of the Lord of renown

but as in every story there is a villain one who seeks destroy
sin is this enemy and death is his boy
He is the nemesis of hope, the adversary of joy
Shattering peace as a children shatter toys

sin was sneaky like a snake, unlike all the animals around
he neither roared no charged, but slithered on the ground

at least the ground is where he starts,
but soon slithers into hearts

the life You’d given he corrupted,
and the beautiful creatures You created he broke into nothing

constantly consuming souls, Sin just couldn’t get enough
caught in his grasp these creatures were lower than the dust
missing the purpose of life, too caught up in the lies and the lusts.
But sin didn’t account-
for Your love

Or maybe he did but had no way of knowing it’s strength
Couldn’t fathom the idea that You’d come to the earth one day
Dwell in a one of the shells of dust and ashes that You’d made
And pour our Your love in crimson waves that man might be saved.

Needless to say sin was enraged, death terrified as you rose from the grave
Both shrunk away at the sound of Your name

As you called others , they too rose
Carried by your grace and strength on a long narrow road
Like a camel through a needle they were pulled from this life of old
Too a life full of joy and hope were death couldn’t kill, and sin had lost it’s hold.

It started with dirty lifeless dead earth from which sprang life
And ended with dirty dead earthly beings transformed by the Christ
A testimony to His power and might
Once again in the darkness He’d sparked light!

This the poetry of earth, the story that time has told
A song of joy for both young and old

That God loved us from the start
from when he’d first formed us from the dirt
And that the love that was in his heart
was so great that He sent his only begotten son that we might know our worth.

this is a Sacrifice, a Compassion, a Love to great to be described than by mere words.
This a letter of my heart, the song of my soul.