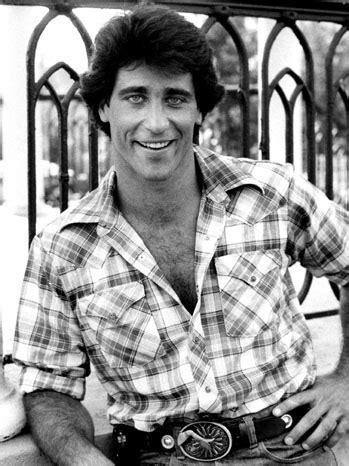 He starred in an episode of "18 Wheels Of Justice".
He died ten years ago today and his name was Chris.
He starred in a movie that is titled "Stunts Unlimited".
His fans were sad when they learned that he was dead.

When we lost him at the age of fifty-seven, we lost him too soon.
He starred in "The Dukes Of Hazzard" and "The Dukes" cartoon.
He was temporarily hired when the producers had to replace Luke.
I think that he did an admirable job when he starred as Vance Duke.

He starred in "Official Denial", "Raven" and "East Meets West".
He also starred in two episodes of "Xena: Warrior Princess".
He starred in "Liar Liar" and it's sad to know that he's gone for good.
He and Coy fought the system like a two modern day Robin Hood.