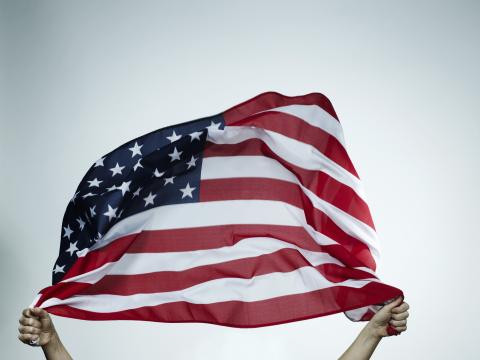 As if women do not scream for equality

As if black people are not afraid

As if trans kids are not shunned

And the gay flag tucked away

“Freedom of speech!” they cry

But oppress those whose opinions differ

Spray tear gas in the eyes of citizens

Who only want justice

“Don’t take away our guns!” they protest

But are shocked when another school is shot up

“America is a country built by immigrants!” they proclaim

But are terrified of anyone who dares to praise Allah

There are riots in the streets.

Does that not tell you anything?

I live in a country where women are asked

“What were you wearing?”

“How much did you drink?”

And are scorned because she “should not have led him on”

I should not be afraid to go out

Should not be afraid to walk in the dark

But still I carry pepper spray and clutch at my keys

Because what else is a woman to do?

If I stay silent, I’m a whore.

Women are put down for speaking against sexism

Forced into silence for fighting the wage gap

But 77 cents to a dollar is just not enough

As if our legislators listened

As if we were not silenced

Did not come with an asterisk

Being a woman in America

Everyone can see your pain and hear your screams

But it’s okay because you’re just an attraction

In a country where males rally

For the repealing of your right to vote

How am I expected

To continue as though nothing is wrong?

“Land of the free”

We are the land of the

But it’s okay because this is America

Land of the free*, home of the brave