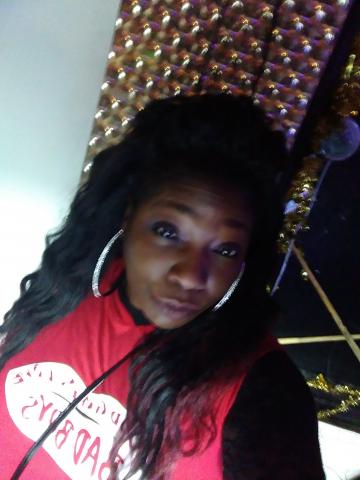 The air filled with sounds of chatter and late night melodies, as the dj synthesized

Drinks of all sizes and varieties

His colognes smells of strong embraces and gentle caresses.

She knew at that moment she was his.

His convo calmed her soul, like a fire on a cold winter's night.

She wondered could this be happy ever after.

Is this the end of lonely nights?

The night lived on and they held each other close.

Acknowledgement of the desired to be with the other.

Both afraid yet both taking the risk

He called her queen he was her king

They only just met but it seemed like they knew each other for years.

Incense burned and he danced gracefully with

No words were spoken, yet the melodies in the air told a story of unspoken fears

She took in every moment she watched

As his shoulders relaxed and he disappeared in soft sounds of his fingers and keys connect.. if music had a human form it would be he. It was magic the sound was so divine.

Queen she was bowed to the King she saw in he.

This poem is about:
Me
My community
Poetry Terms Demonstrated:
Imagery