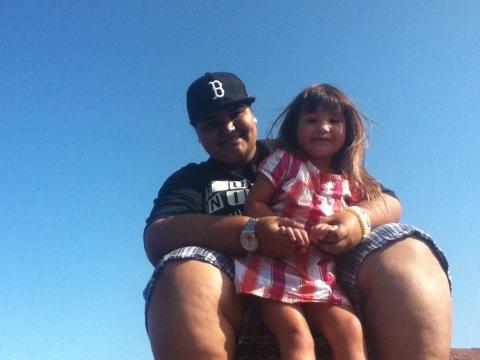 In order for us to grow, as a society, people have to know

when to stop and think, without reacting.

We’ve grown to where we are at today, but there’s still a KKK.

Martin Luther K. Jr. took a stand now no one would do such a noble thing,

we’re too busy tryna get to become bigger than what we are,

by doing things that we know are wrong.

Whether that be selling ourselves for a little piece of change, or selling some dope thinking you’re in the game. The dope game is a crazy thing, you dont wanna mess with that cuz you’re gonna be stuck.

No matter what you do, we gotta end the war in the streets before we can grow.

Things going on behind the closed doors, just cuz they’re white, people think its all right, there family is all right.

No one asks what’s going on to that little girl, living in that family,

Never lived in the ghetto,

my own mind is infested with things and thoughts that no one could ever imagine would be running through it.

Being a teen is not easy, living where I live is not easy, then again; where is an easy place to live? Think about that.