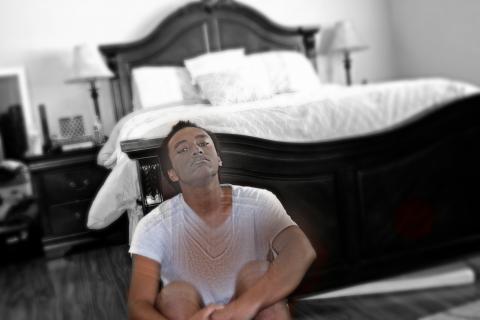 This Isn't Supposed To Make Sense.

I wondered what to get blind

Then I remembered a conversation I overheard

It was honesty saying that Lucy was coming to Satan

She reminded me that illogical signs are blatant

That famed ones are in fact brainless

Due to the fact that they use their BRAIN LESS

And their actions are nothing but henious

Plus she said that death is supposed to be painless

But the struggle for money

and power causes them to SAVE LESS

WHICH IS WHY DISPROPORTIONATE ACTS ARE IN THIS WEEK'S LATEST

To the tongues of all the people in a nation

Built from slaves and legislators using their legs for a later

Purpose and it hurts for me to say this

Which Is Why This Intentionally Doesn't Make Sense.

Poetry Slam:
Slam for Suicide Awareness and Prevention
This poem is about:
Me
My family
My community
My country
Our world
Poetry Terms Demonstrated:
Allusion