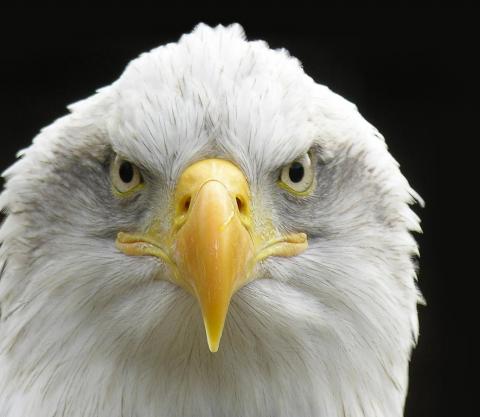 Unable - to be deciphered.

Unable - to be internally understood from my mindset, my heart.

To - you, from the invisible curtain.

Be - hind the invisible curtain...

Be - holds a me that has not yet been fully discovered by myself; many more things are yet to be found.

Seen - as what people percieve.

Seen - as what people hear.

From - a life that was interupted by devastation, desolation, trial and tribulation plus aggravation.

From - a time in life when few friends were brothers, we were just brought into this world out of different mothers.

From - a time when my father made hundreds of thousands of dollars; enough money to make sure his kids future's were straight, but instead squandered all of the money on drugs, expensive hotels and women. The thing he recieves now is hate from my mother. I forgave him and still love him because in this life you will understand the importance of family; part of that importance is having and spending time with your family, in this particular case it's my father.

The - inside of me may not be known from those who think they are interacting with me, but are tricked by the invisible curtain.

The - Invisible curtain shows you who you will see, but not see today.

Outside - of me, is the invisible curtain they see.

Outside - You see what the invisible curtain wants you to see, but are not shown what you would see.

Outside - is where I enjoy to be; inhaling that fresh air that I like to breath; walking, exploring different places to chill at and to see, within and outside of my small but beautiful city.

In - ternally I am able to come back to that sacred place of peace within myself; a place of serenity and tranquility that rarely anyone understands, execpt me, myself, and I, along with that man who answers prayers sent to the sky.