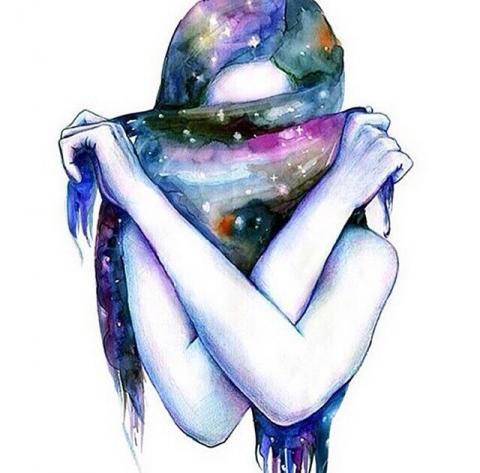 WHO really am I?

When my indentity is swallowen

Because the bible told me I can't be gay

And to make sure no one knows

I sleep with multiple men, so I take off my clothes to put on a show

Eveytime I let another man in me

It took not only one but maybe thirteen

I am a QUEEN

But yet I still sleep with men, because my family believes being a hoe is better than being a lesbo

I was a QUEEN

To now becoming a man's mistress

Getting labeled as not as a WOMAN but...a BITCH

And lies will come out within what I say

"Make and beauty is a woman

The intelligence of a female became a myth

And they couldn't solve the simple education

I always ask myself

But why not allow others to have the image

Of what I look naked then actually being naked

Because the society and media would rather have an

Because my hair isn't long enough, I'm different then my family

Who has straight, long hair with skin that looks like white chocholate

I look at myself in the mirror and see the kinky curly hair, coming out of my ponytail.. every curly lock

And everytime I go to a family event, there infatuated by the color of my skin and my hair thats within... my indentity

I feel like a lion caged up at the circus

That lion, once fought but got used to the routine and

So I hide my curls

Every strand of curl that is getting taken away

Is every part of strand of who I am

I became nothing more but an

This poem is amazing and whoever wrote it is an amazing writer. It was so deep and i could really feel the emotion.