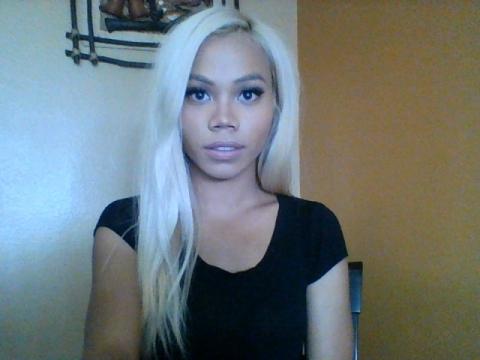 Eyes that show us the world we live in

Eyes that give vivid pictures in our minds

Eyes that let us see the wonder

Eyes that make up our own experiences

Eyes that let us see the lies

It isn’t the fact that we aren’t aware

It isn’t the fact that we don’t acknowledge

But the fact that we are not reconciled with the truth

Racism embedded in our society

Sexism dictating the lives of many

Homophobia casting many aside

Xenophobia leaving people on the outside

Ageism silencing the voice of the youth

Fear that kills the outcast

Ears that widen our perspective

Ears that let us know beyond our own

Ears that bring us explosions

Ears that let us listen

At the expense of the power of our ears

People think they understand just by using their eyes

But people ought to open up their ears

So that maybe instead of fear dictating their lives,

Listening could save lives.

Poetry Slam:
America the Great?! Scholarship Slam - CLOSED
This poem is about:
Me
My family
My community
My country
Our world
Poetry Terms Demonstrated:
Stanza