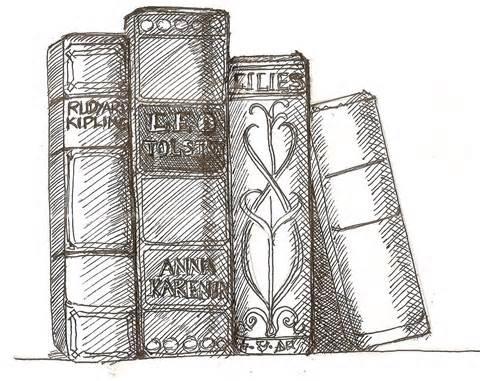 I apologize if the video (link above) is slightly out of whack. I've never done this before! :)

if the sun could go out like a light switch

if oxygen was as existent as it’s visibility

oblivion would seize the physical entity of human and earth.

so you want to comb through my knowledge

you wonder if I possess a sense of inquisitiveness

look for what I feed off of and spit out

and with undemanding and commonplace questions,

you search for insight in my answers.

as a girl with a painless disposition

and a conveyor of simple-minded generalizations

I would write this as I am writing an english paper

so, what is vital to my physical being?

if the earth cannot persist without the sun, water, or oxygen

I would be consumed by nonexistence, just as earth would

but my heart has loved too many times

and has felt too many times

to only elaborate on what I physically need

so, what is vital to my emotional well-being?

what bandages my heart together and keeps it intact?

oftentimes I feel the need to escape

I own a large quantity of maps and pens

but no matter where I go

I breathe in the ambience of reality

however, who says I must travel to escape?

there are more than a billion stacks of paper

composed of more than a billion combinations of the alphabet

there is a world in there

there are more than a billion worlds

sometimes I want to breathe in a world of solitude

and live solely surrounded by nature

and saving other people’s lives

sometimes I want to be great poet

sometimes I want to be in the form of an animal

and not spend a moment catering for my skin or figure

and be surrounded by friends who actually understand

I want to take form of something new everyday

and I want to live in every place at least once

so with over a billion combinations of the alphabet

made to congregate a billion different stories

i can run back home

feeling okay about breathing in the ambience of reality again

because at least now I can tell you of my adventures

I can vouch for or debase the people I’ve met

some have lived and some have died but

I’ve fallen in love with at least one or more

but I have seen beyond galaxies

books are as crucial to my emotional stability as

sun, water, and oxygen are to human existence

they open up a portal to anywhere else

if stories were to somehow dissipate

my ambition and my sanity would go down with it.