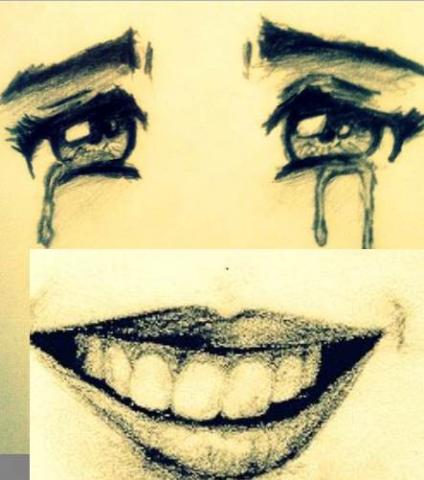 Once a generation lived Anonymous.

They had an inescapable forbidden love.

Parents blame it on incompetence;

Forbidden because of its godliness;

Anonymous to afraid of the consequence,

but despite the fight the feeling won’t shove.

Seemingly irreconcilable unable to rise above.

Last stop at the resort of hiding this love forever in a box.

Covered with smiles and lies to ensure that it locks.

Tears that now only fall after the sun.

Can’t move on, if love is lost who has won?

Bonded by blood separated by belief.

Only in their love did they find relief.

Hypocrisy in their eyes as they judged.

They were abused and chastised but never budged.

Many perspectives but only one escape.

Anonymous and their love search for agape.

Ideal never did fit their description,

but others’ opinions long overstayed their jurisdiction.

The feeling of emptiness became absolute when Love was near.

Deemed wrong by some but yet inseparable.

To the two this love was not repairable.

The hardest battle was not those that they fought,

but the moments they spent apart distraught.

In a place at last built off positivity.

Their love needs no box there is no captivity.

At peace at last to find what is now next.

All trials once faced because their love was the same sex.