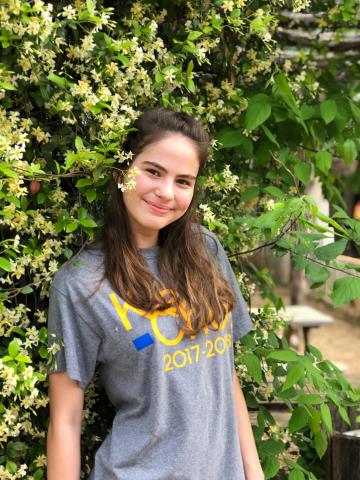 by scribbling the curved and pointed symbol of love

When I was six I was taught the feeling

On the playground we found familiarity in playing house

Setting ourselves to be married at noon by the swingset

Even at that age I was a victim to it

Or rather not a victim but accustomed

For most emotion is like learning to drive. When you first learn to drive you accelerate to 30 and you feel like you are flying. Then you grow accustom and when driving on the highway slowing to 65 feels like crawling. If there was a drivers test for emotional stability I would definitely have failed, but then again who can blame me. You can't parallel park anxiety. Triple A doesn't rescue you from panic attacks. Steering social situations is much harder.

Biologically we were told that the chambers were wide

The figure lumpy and inconcise

Love was not a heart candy but a beating vessel

Emotion pumps in like blood, spreading from the core until it is one’s very roots

There is no symmetry in love, no two sided yin and yang

Emotion is not sweet balance it is chaos