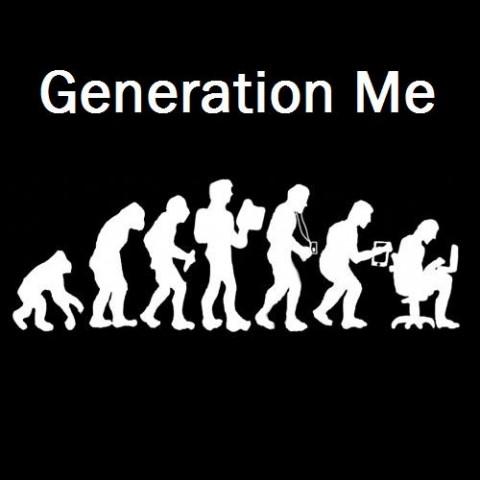 “Kids today are so self-absorbed”

“They’re always on tweeter and Face…something. They can’t even formulate thoughts that people want to read, but they post every little thing.”

“God, can’t they put down the cell phone and become productive members of society?”

No. We won’t put down our phones. But we will be productive.

Because a selfie might not change the world, but Generation Me can.

While you’re complaining about that Millennial in the restaurant that hasn’t looked away from his phone,

Someone is organizing a protest.

Someone is traveling the world and documenting the people and cultures she meets.

Someone is funding his semester abroad.

And right now, someone is sharing a story of hope, and saving someone’s life.

We can make a difference.

We have the power,

And now, the tools.

So instead of complaining about how terrible this generation is, get on board.

Or we’re leaving you behind.

Because that technology that we’re so absorbed with will make a better tomorrow.