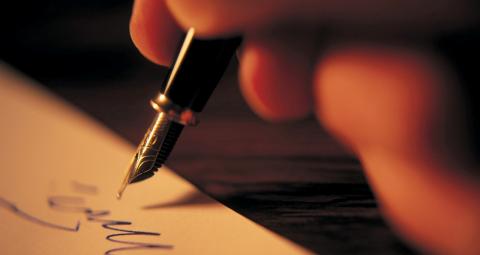 I remember the first time I wrote poetry,

I remember the blood pooling out of me suddenly becoming ink

How the blade suddenly became a sharp pen-

I remember the first time I wrote poetry,

But how can it not be if it is my normal

Stop telling me to quit fueling my anger because there is no more fight left in me to fuel it,

I want to tell you how it feels to have written my first poem not knowing that it would soon become my oxygen tank,

I want to be able to tell you what it’s like to be so consumed by emotion, that it weighs upon my chest

Poetry Slam:
Slam for Suicide Awareness and Prevention
This poem is about:
Me
My family
My community
My country
Our world