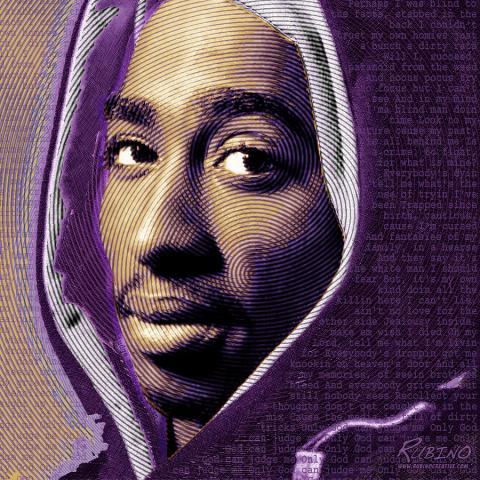 To control your slaves, make them hate each other,
And guaranteed, they will continue to for the next hundreds of years or even thousands.
Has slavery really been abolished?
This dark belief of William Lynch seems as true to say it hasn't
Wake up America!
We're slaves to too many differences.
Let's neglect the hatred
And stop killing each other!
Martin Luther King's dream doesn't mean anything unless...
We truly forget the racial differences between each other.
Why did you kill you that boy on his way home?
Was it because he was of a different color?
So what if he was a different color?
What does that prove or accomplish?
Let's hand in hand fight this overseer of racism
That prevails over our society.
Let's stand our ground like Rosa Parks and give no power to racism.
Let's resist and fight racism with the might of the Black Panther Party!
Together,
We can accomplish anything.