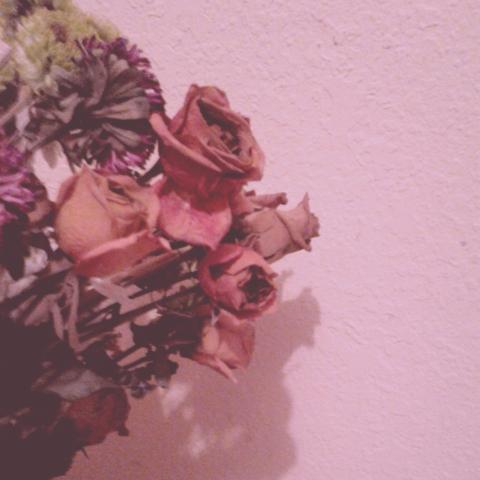 I've come to the idea that I'm vulnerable towards hope

and my angst gets stronger as I recollect where I've been

I've heard it takes some years to accustom to the world

Yet I can't help but despise the concept of fitting in

Who am I? and so I repeat a couple many times

shoving the idea into a hole of patterned possibilities

I walk into a never-ending cycle of ups and downs

I say, I'm a human being who travels endlessly

I realize that I've been shifting the wrong way

The knots created within the depths of my mind

are the never-ending paths that could lead me astray

To believe, to trust, to give myself a light

The world revolving while I hit a new phase

To view the meaning of my pride within a thick haze

And society, it hits like a gust of wind

hardly for one to witness, but to disagree

Everything it touches becomes an apathetic mirage

a vision for the statues, an opaque fantasy

Sometimes, when I decide to face the day

I trip among the smallest stones of memory lane

To those I used to watch in careful admiration

I see that they've been crumbling in pure disdain

Behind the curtains, the thin layers of drapes

With a taunting desire to witness the scene

But blinded I'm not for now I see the lie

And I'm painfully exposed to the rawness of reality