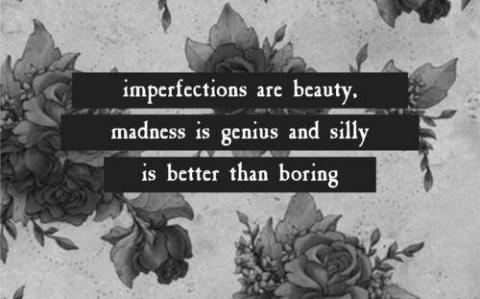 With my feet buried in the sand, and the ocean waves moving peacefully,

my mind began to drift into deep imagination.

My eyes wide awake, as my subconscious being ignoring the pain from not blinking.

Once when I was young, drawing was my passion.

I had the uncanny ability to conjure up anything and repeating it on a piece of paper.

I was an escape artist.

An artist who used their pictures as an excuse to escape reality.

Because when life became lonely and boring, art always had ignited the fire within me.

But with every passing day, I drew less and less to the point where I could only draw three pictures

while wasting hundreds of paper trying to do so.

In life alone, I learned that, sometimes with a loss comes a gain.

When I was in the eighith grade, my English teacher taught me how to love writing.

I love it so much I'm writing a story myself.

What I want to be you may ask.

And not even just an writer that only writes books.

I want to write movies and TV shows.

I know my dream isn't neccesarily beneficial to the survival of humanity.

But its my dream.

And its a personal scared treasure of mine that I like to see happen one day.