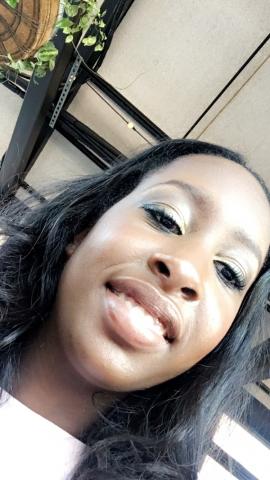 The night before the end, where my innocence went to die...

Coming home from work, thinking so much up at the sky.

Getting that Facebook alert, but just ignoring it because "I'm tired"!

Unknowing that from that alert, that something would be transpired.

Wake up, have a good morning, nothing can go wrong.

Before the teacher says the news, she tells us to stay strong.

Hoping she wouldn't say the name that would ultimately make me cry.

Dang it! She said the name that happened to be one of mine.

Then suddenly I just felt this pain... like tingling in my spine.

What else was there to do? My best friend ended it all.

Makes me wonder why they did it and if I could catch them if they'd fall?

Thinking to myself, I failed as a friend if they couldn't come to me.

"It's not your fault", what people said, but I could only disagree.

Those same people consoling me, "you weren't the form of causation"

Going to that funeral, the day before my birthday.

Lying there, lifeless seeing their body on display...

Hearing the cries of those who didn't know them very well.

When in reality, hearing them only put me through more hell!

Now, as it comes up on a year and a half, I'm currently still dealing.

And up until this point, I know that it's okay to still have feelings.

I didn't know that them leaving would affect me in the road ahead...

But it's fine that I'm still grieving, I know that in my head.

I grew so much from this, how I could never prepare for this!

And no matter how much you go through it, you will never be bliss.

Through this whole process, I let myself be consumed.

But I was never ever okay...  people just assumed.

Going through the rest of my life, I will never forget.

But life is a train and you will get left, that is not a threat.

Rest in peace, my friend, it is never easy to depart.

I will always love you, and you will forever be in my heart <3

'Death of loved one