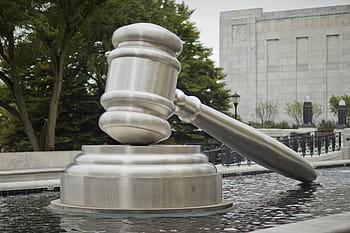 I barely went to school with Dmitri

He was a junior when I was a freshman,

but by the middle of the year, he wasn’t in the school anymore

He was in the hospital instead.

You see, he’d been diagnosed with cancer

And here, all I’m thinking about is my best friend’s dead mom

And he loved Model UN. Loved it so much.

But his presence was still there

And then a year later, it wasn’t.

The seniors built a bench for him.

The teachers raised money for his family.

The basketball team fundraised for his cause.

And I wasn’t sure what to do to remember him.

Until I met Sasha.

He walked into the first day of Model UN

But when he spoke, we all listened.

And we realized that he was Dmitri’s little brother,

Here in the club that his dead big brother had loved so much.

Would do justice to the program for Sasha. For Dmitri.

We didn’t talk about it, but we all acknowledged it to each other that we might have

Filmed on our phones during the conference awards, hoping he might have won

Because how can you say it out loud?

You just know that you’ve done something right

Something for the kid who’s lost so much, and maybe for his brother too.

Poetry Slam:
Desire to Inspire Scholarship Slam — CLOSED
This poem is about:
Me
My community