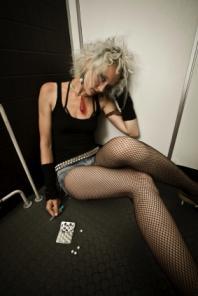 Free they were to hold shoot outs in the middle of children’s playgrounds and in the street.

drugs instead of for play.

The city was in turmoil.

Its mayor’s work, nobody could find.

He said he was the ‘Real Deal’,

But in truth the election of Sharpe James was Newark’s first playground drug deal.

With every word he spoke he lifted Newark into a sky sweeping high,

With every lie he told he drafted Newark into an addiction,

With every promise he made he abandoned Newark and left her to take the downfall.

He was there on the right side of Newark and served as her safety net should she fall.

He was the barrier between her and the hard sidewalk

If she were to fall,

She fell on him.

For Corey’s love for Newark was unconditional and caused him to do many things.

For Corey so loved Newark that he gave up his one and only heart,