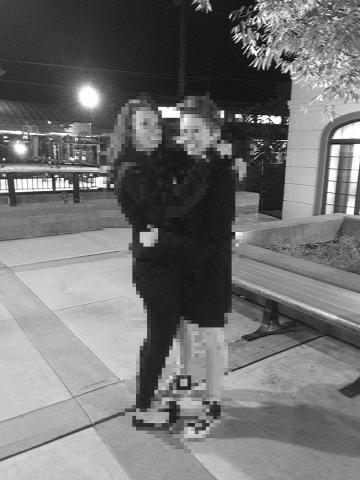 I was inspired to write this because I am the President of the Gay-Straight Alliance in my high school. Many people in my school are aware of my sexuality and accept me, it tends to be the older generation which frowns upon it. This enthralled me and I decided to see if I was the only teen who was scared that their parents wouldn't accept them, it turns out I'm not the only one. This is my point of view on why teens have a hard time coming out to their parents, and how it can cause them to put up a "curtain" so they won't be looked down on.