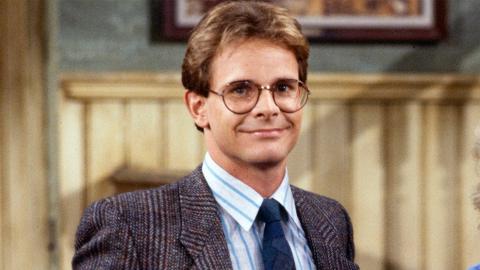 He starred in "Newhart", "Bosom Buddies" and "Baby Makes Five".
Sadly, his life ended on October 22, 2021, he was unable to survive.
In 2020, Scolari starred in a movie titled "Looks That Kill".
He guest-starred in "Happy Days" and "Remington Steele".

He starred in movies titled "Dean", "Sorority Boys" and "Letting Go".
He starred in 66 episodes of "Honey, I Shrunk The Kids: The TV Show".
He guest-starred in "The Nanny", "The Love Boat" and "Family Ties".
He had Leukemia like my dad and it's sad when such a talented actor dies.