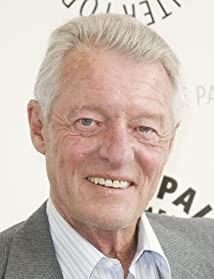 He was Eddie Haskell on "Leave It To Beaver".
He starred as the best friend of Wally Cleaver.
When he starred as Eddie, his performances were sure to please.
Sadly, he died on May 18, 2020 from Peripheral Artery Disease.

When it came to acting, Ken Osmond was sure to excel.
He wasn't only an actor, he was a police officer as well.
It is nice to know that he helped to enforce the law.
When people saw him on television, they were in awe.