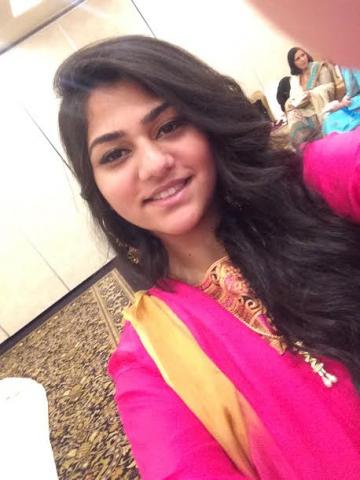 It’s written in their fate.

What can the people do?

Going on for hundreds of years,

Followed by many miserable tears,

These horrid acts of violence need to be stopped.

All knives, pistols, rifles, grenades have to be dropped.

Ahmadis are being jailed, murdered, hanged, and persecuted.

Why! Aren’t they also human?

First founded, religious equality for all was the original claim of Pakistan.

But today, that idea has been forgotten by almost every man.

Ahmadis were banned from calling themselves Muslims in 1974.

That was the start of this long term abhor.

My minority group is forbidden from putting their hands together to pray.

The Islamic greeting for peace-Asalamualikum-they are not even allowed to say.

The majority, Sunni and Shia Muslims have the Freedom,

What gives them the right to take that away from anyone?

There’s no one willing to stop the prejudice against this Muslim sect.

The mantra of the group is “Love for All, Hatred for None”.

When will they realize that by causing this injustice, they haven’t won!

Brought the worst incident of bloodshed against Ahmadis to date:

95 in total killed, was the death rate.

When will the idea of religious equality be again, accepted?

Too many have died.

Someone should intervene to end this brutal genocide.

All this religious group wants is to practice and preach their religion in peace,

When will this hatred finally cease?

Poetry Slam:
Slam Behind the Curtain Scholarship -- CLOSED
Guide that inspired this poem:
5 Tips for Writing About Spirituality

Being an Ahmadi Muslim makes up who I am. I had to come to America at the age of four because of religious persecutuion. I still have many relative there who are trying to get out. My parents had to start all over again when they came to America. The irony: Pakistan was founded around the idea of religious freedom.